The Daily Pinion, the school's newspaper, was established in 1920.  McKinley had the distinction of being the only high school in Hawaii with a daily newspaper.

In the mid-1990's, The Daily Pinion ceased to be published daily.  Today the publication is called The Pinion.  The newspaper is published on paper and online [Link to The Pinion] 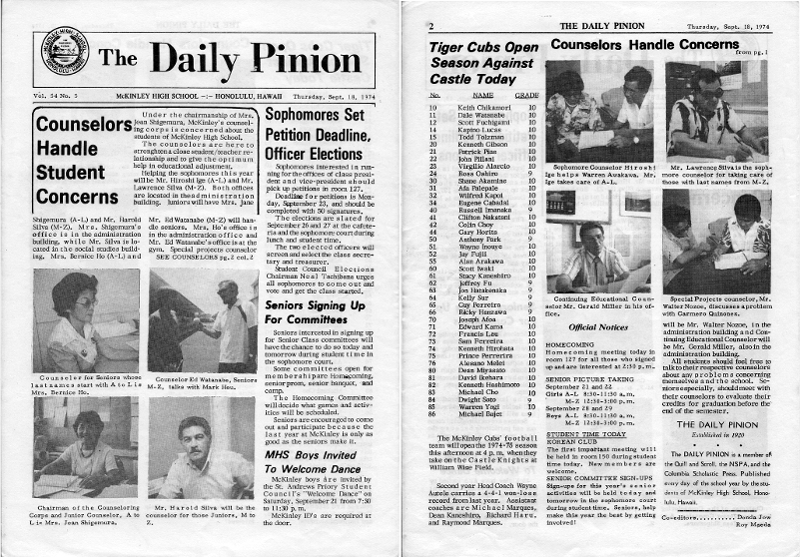 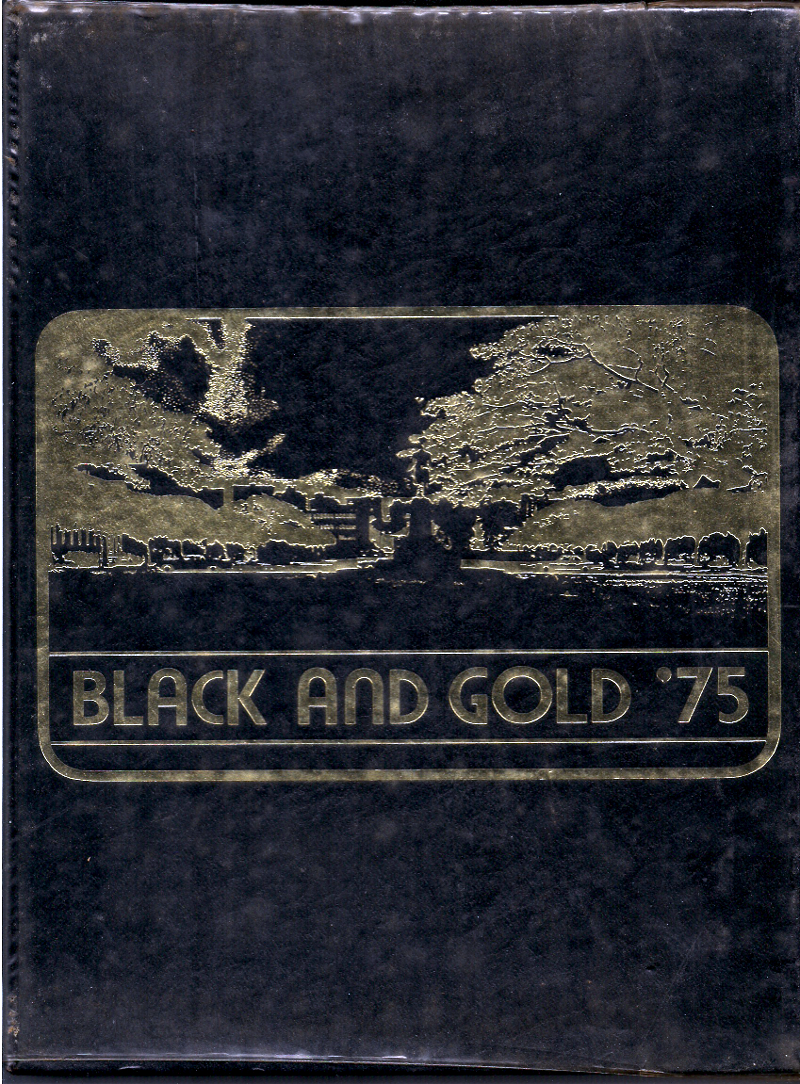 Email ThisBlogThis!Share to TwitterShare to FacebookShare to Pinterest
Labels: yearbook

A Walk Down Memory Lane

As we look forward to our 40th Reunion in the Summer of 2017, the McKinley Tigers 1977 blog will take us on a walk down memory lane.  Memories, pressed between the pages of The Black and Gold and The Daily Pinion.

These two award winning publications documented our life at McKinley - the academics, the clubs, the sports, homecoming, the proms and of course, the McKinley Carnival.

We'll be posting pages from the yearbook and almost all of The Daily Pinions from 1974 to 1977.  Yes, a classmate actually saved most of the school's newspaper all these years.  We'll even throw in some mood music of the 70's.  So, sit back and enjoy the ride. And don't forget to mark your calendars for the summer of 2017 - 40th Reunion! 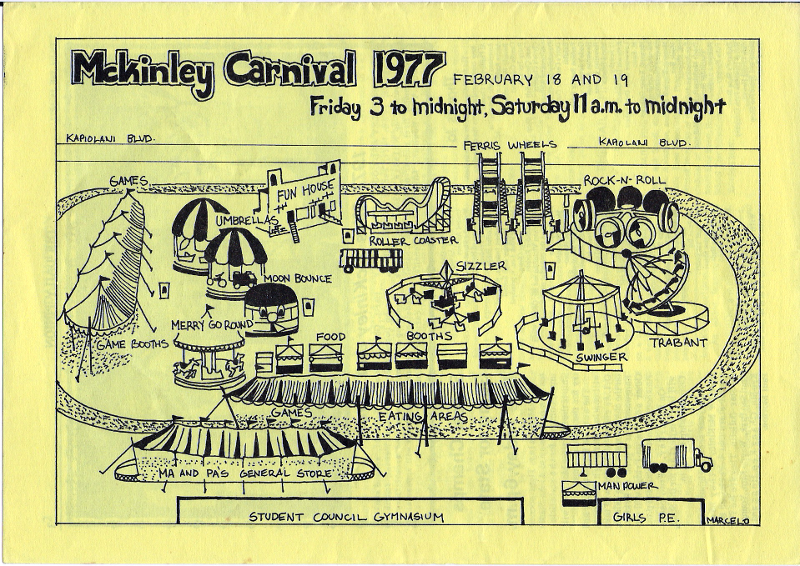 Memories, pressed between the pages of my mind
Memories, sweetened through the ages just like wine

Memories, pressed between the pages of my mind
Memories, sweetened through the ages just like wine
Memories, memories

When we first arrived at McKinley in the fall of 1974, we were mere underclassmen, naive sophomores who were nervous at the prospect of entering high school. But we were also willing to give McKinley our best shot.

Our first "conquest" was Registration Scramble. To all of us, this new way of scheduling our classes was confusing but we somehow made it through. Our next order of business was to choose the officers who would lead us for the rest of the year.  President Bart Asato, Vice-President Alan Arizumi, Secretary Clara Oshima and Treasurer Edward Young ably lead us through our sophomore year. Under our newly-chosen colors of purple and white and with mascot Woodstock to lend support, we undertook our first activity--the "Vote K-POI" contest. Although we tried hard, our first attempt to get involved unfortunately failed. But we were not discouraged as many activities, some successful, some not, followed. Enthusiastically, we participated in the Homecoming festivities. Our first-effort float, which placed fourth paraded around the old Honolulu Stadium as attendants Vince Yokoyama and Phyllis Miyata represented us in the Homecoming court. The Soph-sponsored Slave Day, the 20-0 rout of Kalaheo in our class game and the Winter Prom, in which Robert Rosa and Liane Fujii proudly represented us. Up to this point, we were still individuals, not a unified body. But two activities which served to unify our class were the Banquet at the Hawaiian Regent Hotel and the cruise on the Ale Ale Kai Catamaran.

With our newly recognized formula for unity, we re-elected Bart and Alan to lead us through our second year. They appointed Vince Yokoyama, secretary and Donard Sonoda, treasurer and created two new positions. Edward Young became the committee coordinator and Karl Wensel was the press secretary. As Juniors, this next year at McKinley was perhaps the most enjoyable one. We had no sophomore nervousness or senior anxieties and were truly "Jolly Juniors." Participating in many community-related projects such as the Love's Bread Bags Contest, the Campbell's Soup Labels collection for Pohukaina School, and the Carole Kai Bed Race, we proudly represented McKinley in outside activities. But we also had many in-school activities, which turned out to be great successes.  Our carnival booth entitled "Decapitating Heads"  placed in first in the booth designing competition and our entry in the Homecoming tapestry contest, "Hail, McKinley, Hail," placed a respectable second. Again Class Day was a special one. Themed "That's the Way of the World,": we tried to promote unity among the whole school and succeeded in our hilarious play, "That's the Way the World Is." But the highlight of the whole year was the Junior Prom, "All of My Life."

After this free-spirited, carefree year, came our final year at McKinley; a rushed, busy year full of last-minute preparations for our entry in the outside world. President Greg Nishioka, Vice-President Karl Wensel, Secretary Jan Miyasaki, and Treasurer Gary Horita brought many changes to our class, among them the alteration of purple and white as our class colors to red and white. Our last Homecoming game before we returned as alumni was marked by the appearance of Seniorettes and their 4-tiered human pyramid.  Proudly wearing our red and white Senior t-shirts, we cheered as McKinley beat Kaimuki at our class game.  But the best days of our senior year are yet to come; the Senior Prom, today's class day, and of course our commencement. On this day Friday, May 13, 1977, we the Class of 1977 would like to share with you our...Memories. 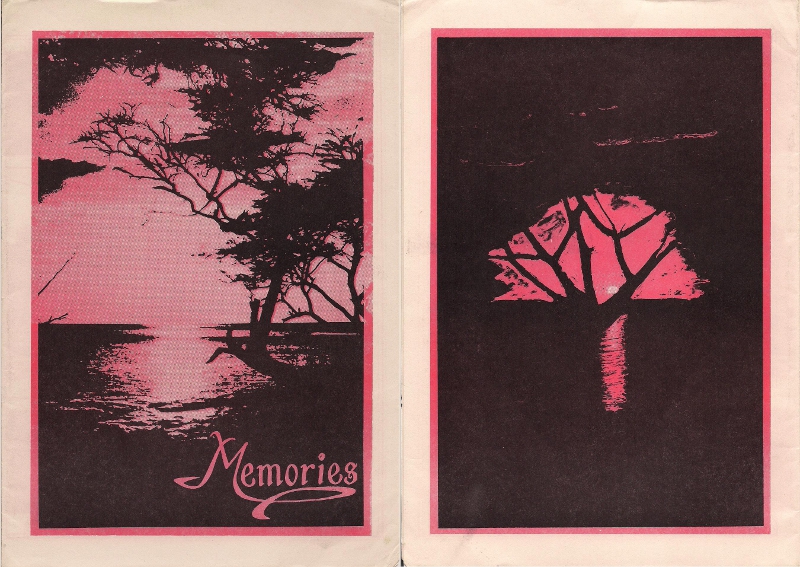 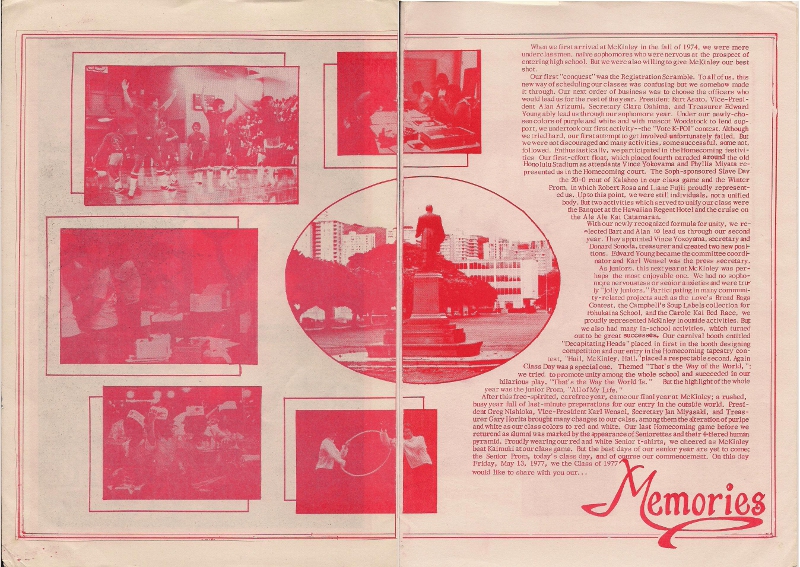 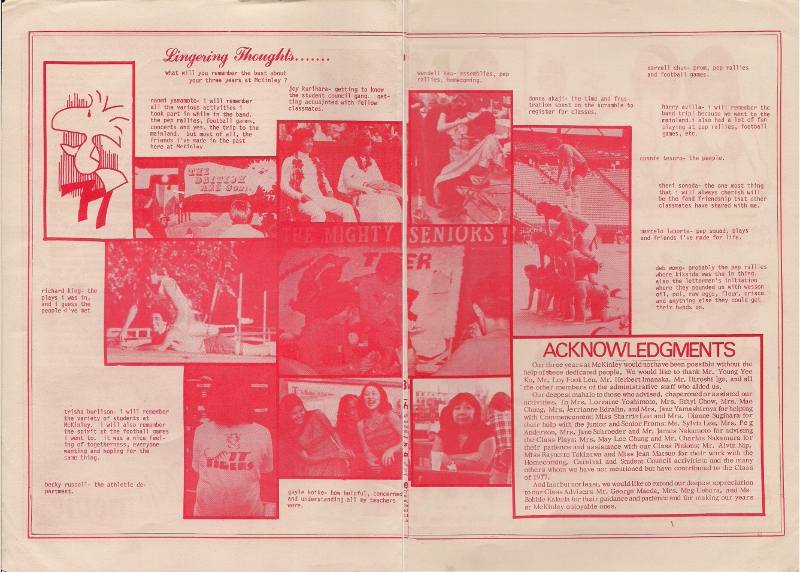 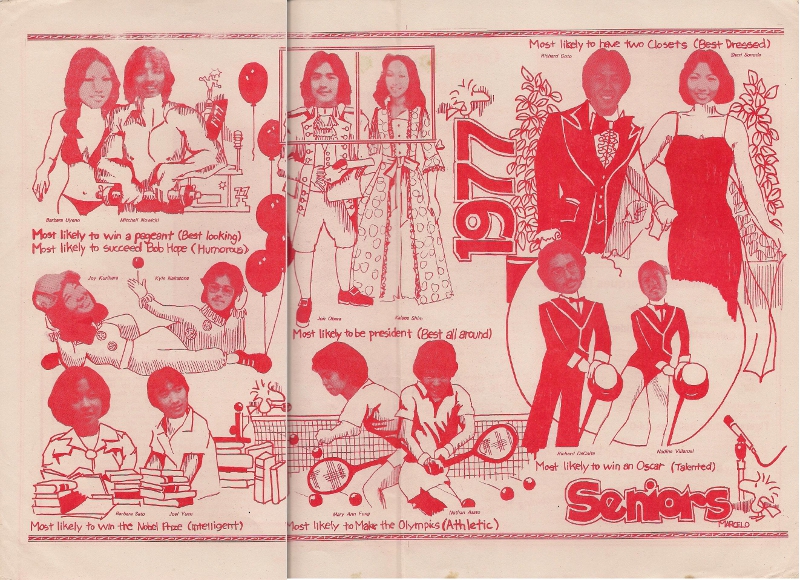 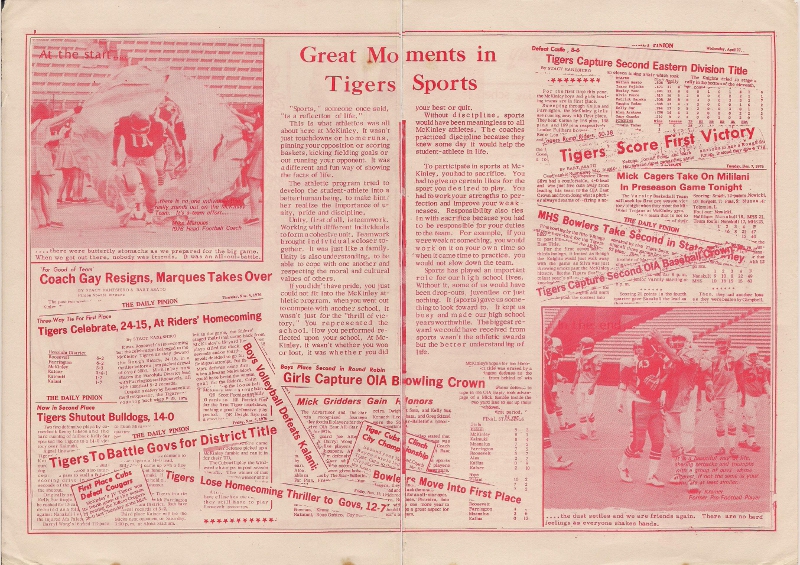 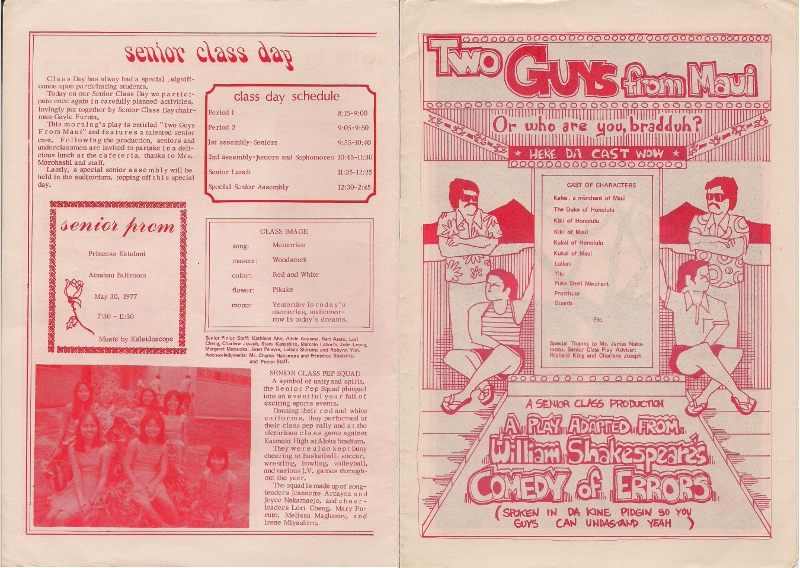